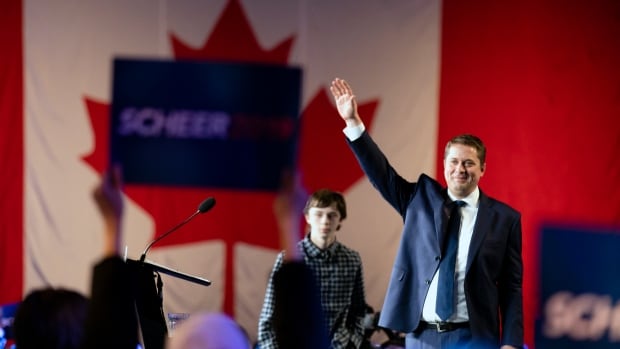 The Conservative Party of Canada has started the post-mortem process on the 2019 election campaign, trying to work out what went wrong in the weeks leading up to Monday’s vote.

In a Facebook live video shot Wednesday afternoon, Conservative Leader Andrew Scheer acknowledged his campaign did not go as well as he’d wanted.

“Obviously, we’re disappointed in the results, and we were expecting and hopeful for a lot more Canadians supporting our party, especially in some key areas,” Scheer said in…