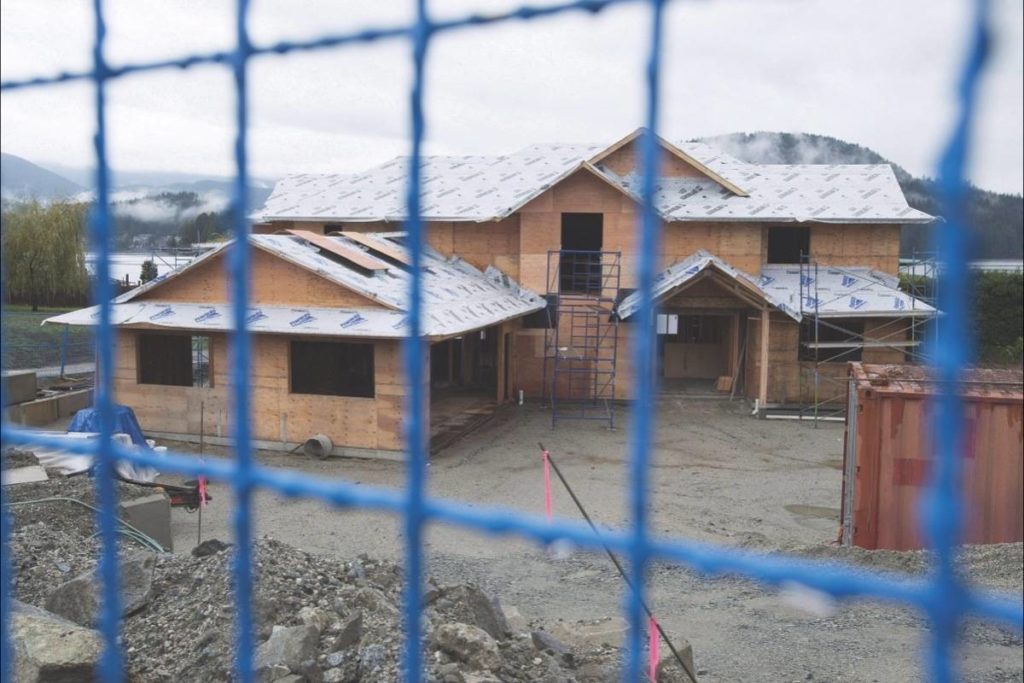 The foreign buyers’ tax was launched by the NDP government in August 2016 to ease speculation and rising costs in the red-hot housing markets in B.C.’s largest cities.