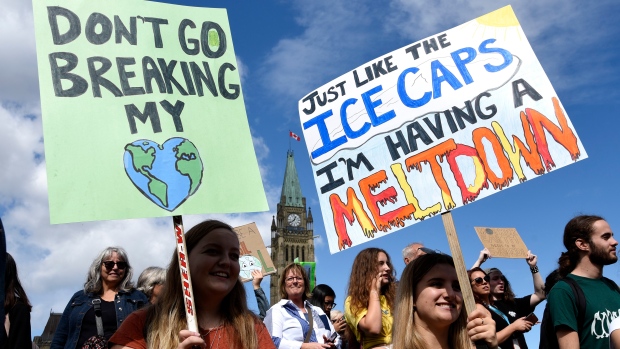 OTTAWA – The European Union and Germany say they appreciate the “continuity” in Canadian climate change policy that will result from the federal election result.

The Liberals won a minority mandate after a campaign that Prime Minister Justin Trudeau framed as a fight over protecting the planet from the existential threat of climate change.

Trudeau portrayed his Conservative opponent Andrew Scheer as a climate change laggard, a charge Scheer answered as amounting to hypocrisy…

California surgeon to be prosecuted on drug, assault charges